The mission of the Utah Division of Oil, Gas and Mining is to regulate the exploration and development of coal, oil and gas, and other minerals in a manner which

The Division was originally established in 1955 as the Oil and Gas Conservation Commission to prevent the waste of oil and gas, encourage conservation and protect the correlative rights of oil and gas owners. Regulation of oil and gas exploration and development is funded with a levy on Utah oil and gas production. In 1968, the Division of Oil and Gas Conservation was formed as a part of the Department of Natural Resources. In 1975, the Utah Legislature assigned the Division the responsibility for administration of the Mined Land Reclamation Act and it became the Division of Oil, Gas and Mining. The Act's primary function was to "prevent conditions detrimental to the general safety and welfare of the citizens of the state of Utah" that could occur from activities of the mining industry in the state. Permitting and inspection/enforcement procedures ensure proper mine operation and the reclamation of affected lands.

Implementation of the Mined Land Reclamation Act was initially funded totally with general state funds. A specific law to address the reclamation of coal mines, the Utah Coal Mining and Reclamation Act was passed in 1979, and in 1981 Utah received primacy for regulation of coal mining and reclamation under the federal Surface Mining Control and Reclamation Act of 1977 (SMCRA). In March 1987, the Division assumed sole responsibility under a Cooperative Agreement for permitting, inspection and enforcement on federal lands. Federal monies are provided for regulation of coal mining and reclamation on federal and nonfederal lands. The current cost split for the Coal Regulatory Program is 86 percent federal funds and 14 percent general funds. Monies for the regulation of noncoal minerals exploration and development continue to come primarily from the general fund with supplement from a modest permit fee program implemented in 1998.

The Division also conducts reclamation of abandoned mine sites under Title IV of SMCRA. Funds for this program come totally from appropriations of federal fees paid by the coal industry, based on a per-ton produced rate. Modest funding agreements with private and federal partners also supplement some of the work in the Abandoned Mine Reclamation Program.

The Division received primacy in 1982 from the Environmental Protection Agency for regulation of Class II Water Injection Wells. This program was originally designated for funding with 75 percent federal funds and 25 percent general funds. During FY-98, however, federal funding comprised 44 percent of the revenue with the remaining costs covered by general funds. The program regulates disposal of produced water from oil and gas wells, and reinjection of fluids for pressure maintenance and secondary recovery operations in oil and gas fields.

In addition to Division functions, a seven-member quasi-judicial Board of Oil, Gas and Mining is responsible for policy development and for considering appeals of Division actions, specific regulatory policy determinations and rulemaking functions. The members of the Board are appointed by the Governor with Senate concurrence.

Changes to R647-1 to R647-5
The changes have been made by going through the rulemaking process with the intention of clearing up the definition of suspension.

The Division of Oil,Gas and Mining (OGM) is committed to bringing value and innovation to Utah through service and technology. Each Quarter OGM renews their service levels to our customers via measurments of the number and timelinness of actions taken ...read more 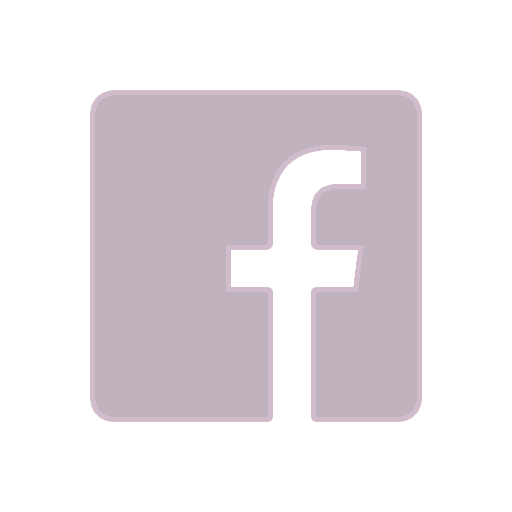 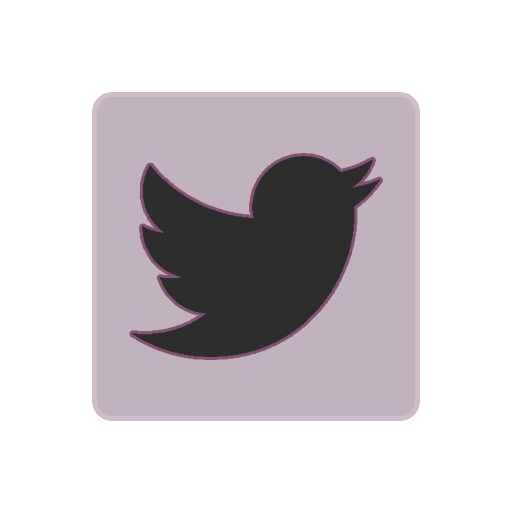 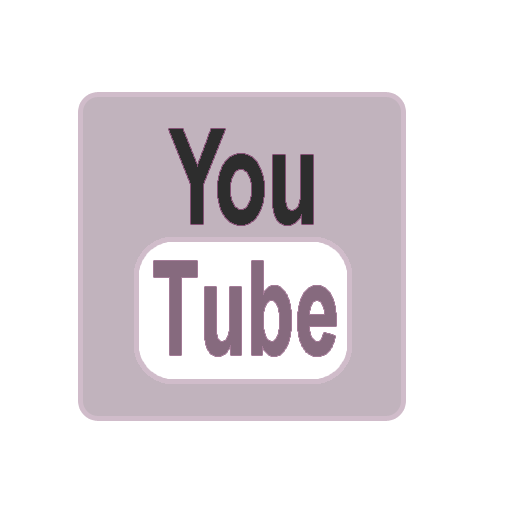